The use of the internet and computers is growing tremendously and people who have computers as their main subject should learn various programming to imply in their life and to get the best career out of it. People who understand the programming language can earn a huge amount of money and can get a job in foreign countries also. There is python programming which is popular and difficult.

Why is python so popular

Python is a very popular and extensively used programming language in the world. It helps to enhance various businesses and make ha huge amount of money. People have to study alot to understand this language. The following are the reason for python’s popularity: 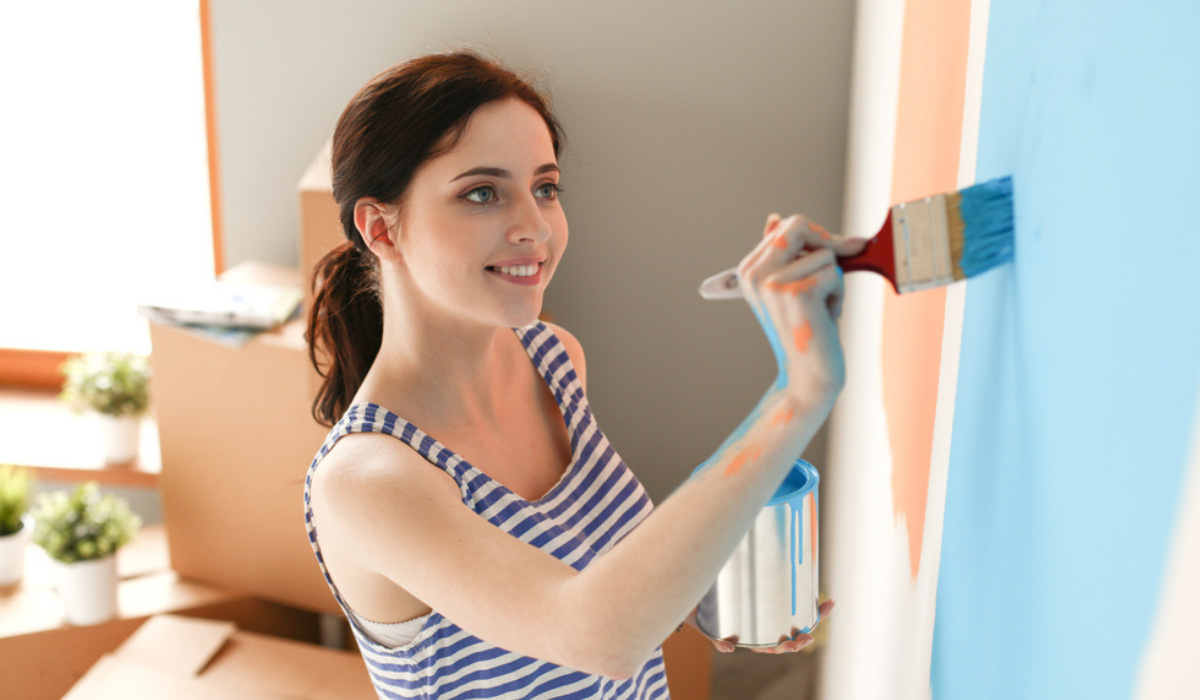